Zachary Paul (b. 1995) is a Los Angeles-based violinist and composer interested in perception, the transportive nature of long durations, and trance states. His work explores the contrast between stasis and movement and questions the possibility of depicting both synchronously. In live performance, he builds lush soundscapes via improvisation, representing his immediate experience & the space being performed in. His work draws from a long lineage of artists exploring sustained tones within organic performance, including Tony Conrad, Pauline Oliveros, and La Monte Young.

Zachary has released solo work on Touch, Illuminated Paths & Preserved Sound. He has collaborated with sound artist (and Slowdive drummer) Simon Scott, avant-garde composer Sean McCann, and saxophonist Patrick Shiroishi, among others. Since moving to Los Angeles, Zachary has performed well over one hundred times, including solo and collaborative sets at Desert Daze music festival two years in a row, performing Gavin Bryars’ “Sinking of the Titanic” as a featured soloist with the Sonic Open Orchestra, a 4-hour durational performance with live butoh at Angels Gate Cultural Center, and solo sets at venues such as the Echo, Zebulon, and Coaxial. Please see his website, www.thezacharypaul.com, for an archive of gigs and recordings. 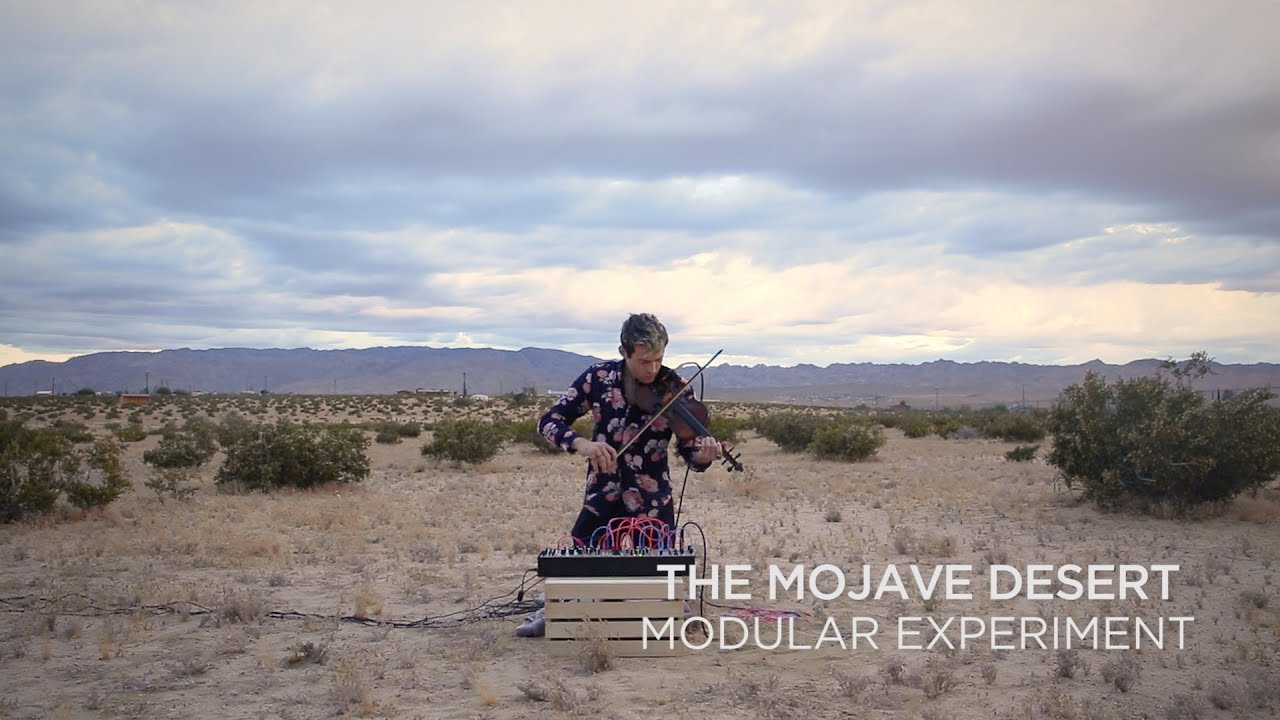