Described by I Care If You Listen as “enthusiastic champions for new music and collaboration” and performing “with a welcoming and dynamic spirit,” andPlay is committed to expanding the existing violin/viola duo repertoire through performing rarely heard works and commissioning emerging composers. The New York City-based duo of Maya Bennardo, violin, and Hannah Levinson, viola, first played to an eager crowd on Fire Island in the summer of 2012 and has since commissioned over thirty works. Recent highlights include a five-city tour in Sweden performing their Translucent Harmonies program, appearances on the Oh My Ears Festival (Phoenix) and Re:Sound Festival (Cleveland), and a recording residency at EMPAC (Experimental Media and Performing Arts Center, Troy, NY). Maya and Hannah met while studying at Oberlin Conservatory and continued their educations at New York University and the Manhattan School of Music. 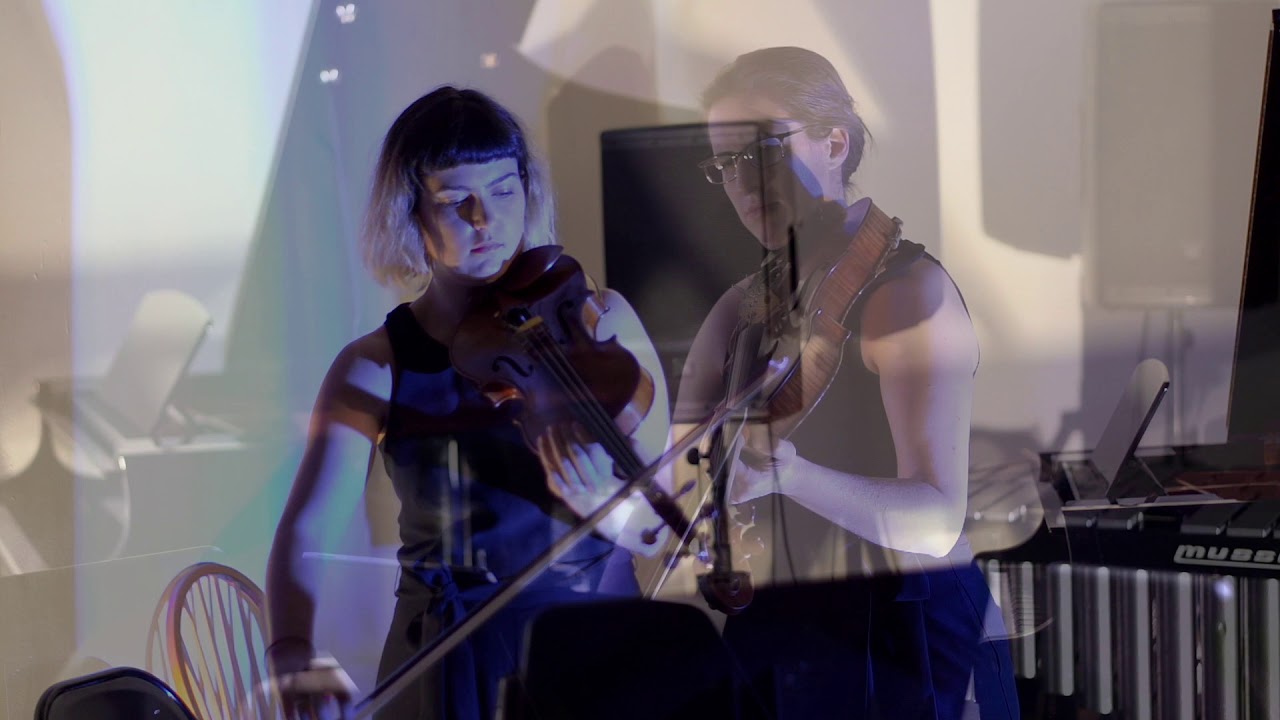